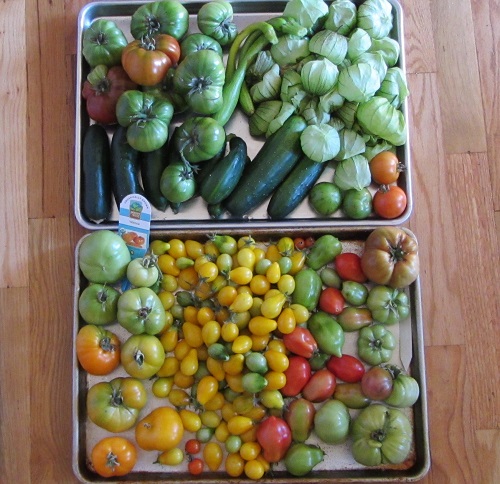 Look how much most everything ripened: 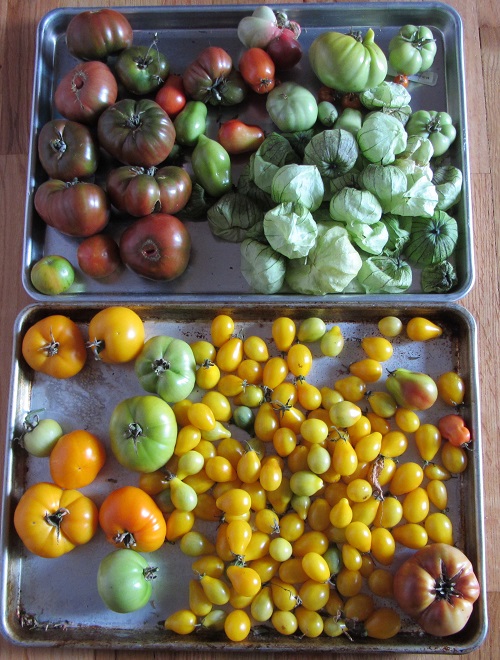 Historically, at least for us, the final harvest hasn’t really ripened after coming inside. This feels like a lot of ripening to happen in a week.

There may be something that impacted ripening, though the two explanations above probably cover most of it.