We’re still ahead of last year. I’d attribute that to better weather, mostly. We also made a point not to cramp the plants quite as much this year.

We’re also learning as we go — in late June 2013 I was trying to nurse along lettuces. Now I save my effort for stuff that’s inclined to cooperate.

One thing that I noted in the 2013 post was the absence of predatory insects. We had lots of leafhoppers and some aphids. Now we have lots of predators, especially wasps and spiders. I’ve only seen a couple of leafhoppers. Hopefully that’s “equilibrium”.

The flower barrel is much happier lately — I threw a little fertilizer into the container, and we increased the plant density. I think there’s less direct sun hitting the dirt now, and it’s reducing the amount of evaporation, leading to less stress on the plants… That’s my theory for now anyway: 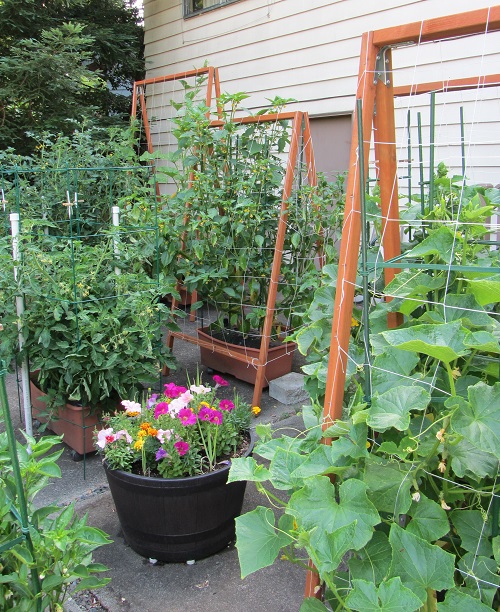 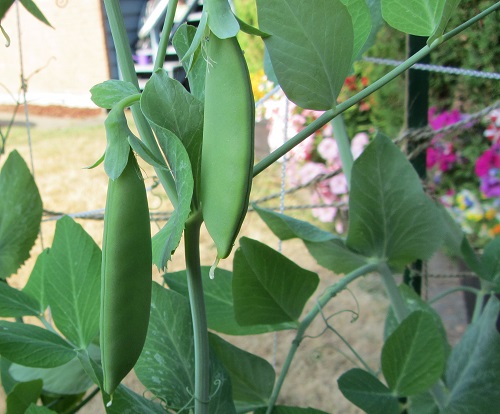 The pot of raspberries is doing well too. On a typical day we harvest 3-6 of them. It’s a nice little treat: 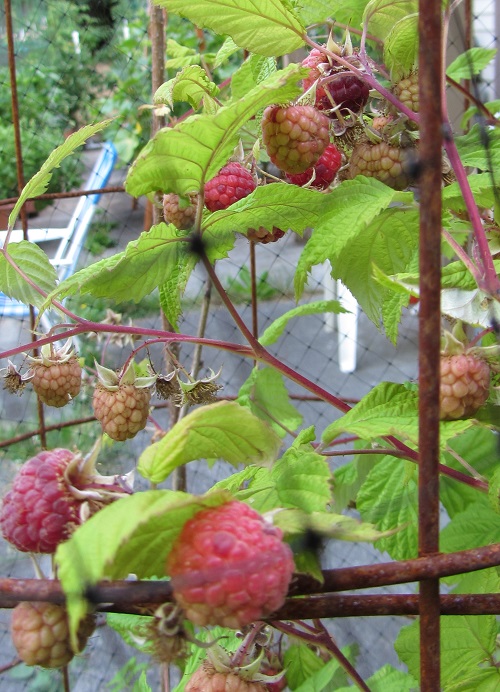 The basil needs a serious haircut. I’m guessing that will happen on Tuesday: 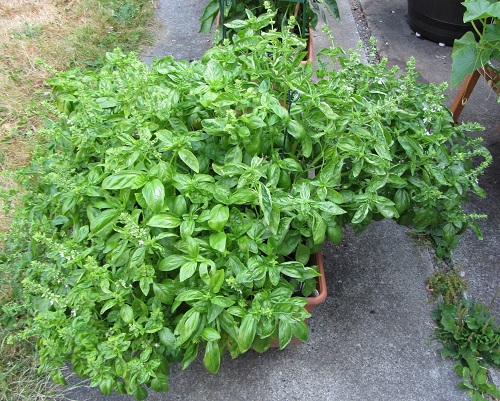 The King of the North are our biggest and earliest peppers again: 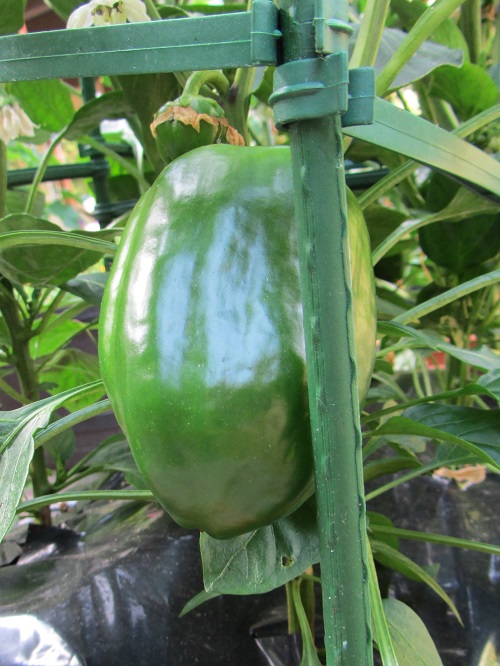 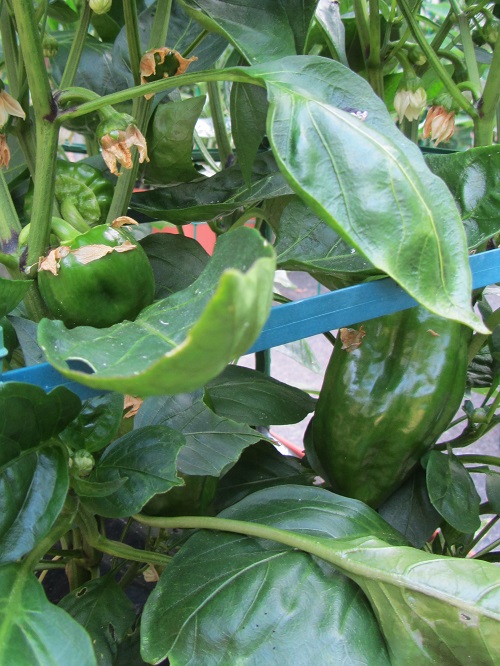 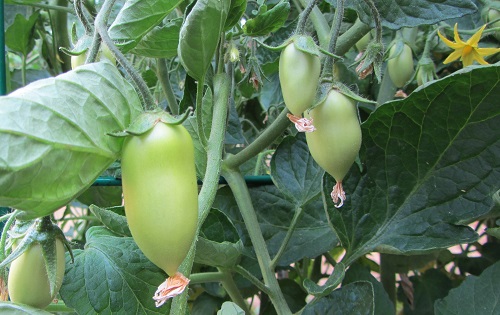 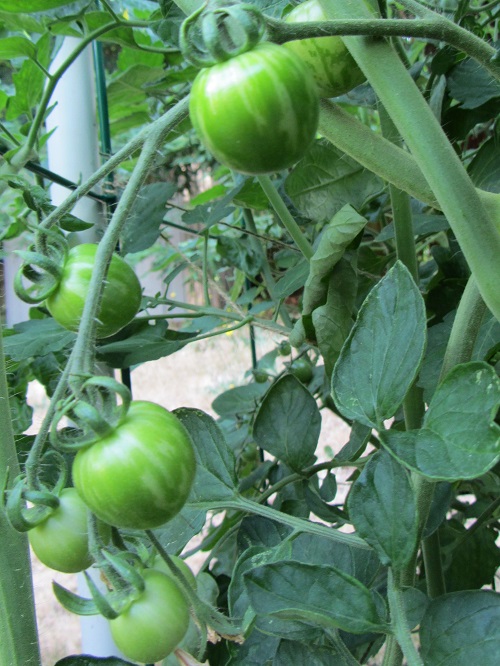 The tallest of the Tromboncino are now climbing over the top of the 8′ trellis: 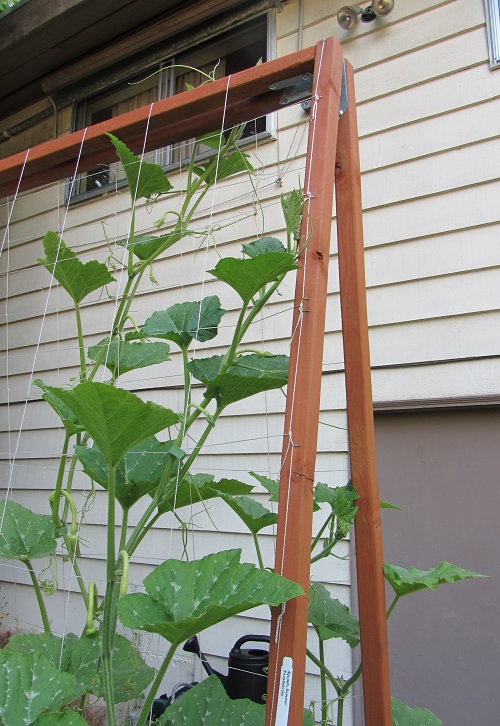 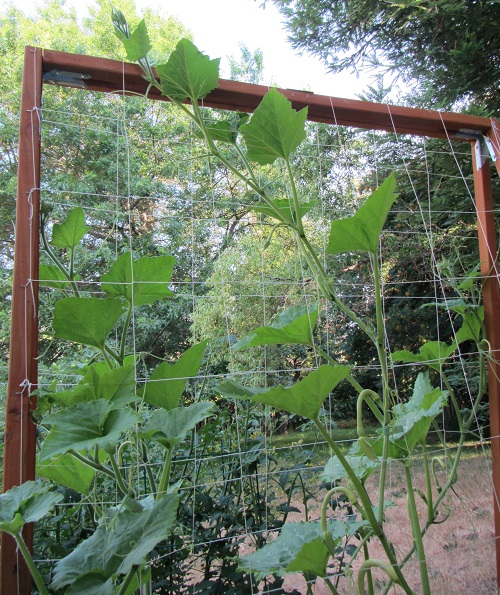 We’re going to have a lot of zucchini soon. I didn’t get a picture of the 6-12 largish fruits at the bottom of the plants..