It’s been a while since we’ve had Ming Tsai’s Shallot Pancakes. (a.k.a. Hot Water Dough. Original Ming Tsai recipe here.)

It must be a “cold weather dish” — the last CSE Shallot Pancake post was dated January 12. 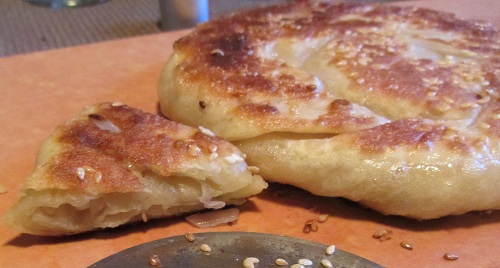 One key is to make sure that the final product is somewhat thin, so that it cooks through reasonably quickly over medium heat.

We’ll have to make this again sooner than later. I think I’ve had focaccia and other rustic breads on the brain.

Finally, the first test photo on the new memory card: 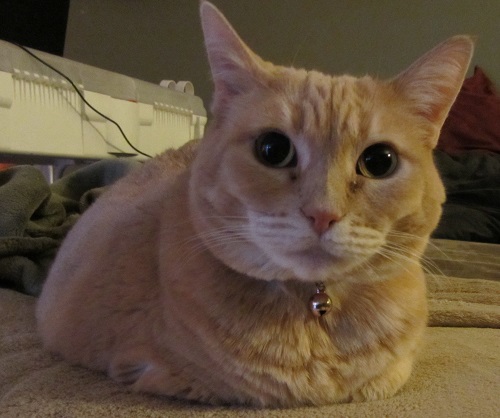