We’ve never missed a Hops & Props. [2012 post here.] Our group has evolved as some younger members hit drinking age, and the event itself has changed over the years too.

The first year, it felt like nobody really knew about it. It was mostly a beer-snob crowd. The next couple of years saw a lot more “beer tourists” come to the event — the crowd got younger, more attractive, and sloppier.

The tickets aren’t cheap:  $85 for non-museum members. I think that’s driving what we saw this year. The event had almost a hybrid beer-event/wine-event feel. As compared to a typical beer event the crowd was wealthier, more female, and by far better dressed. There were more than a few really expensive Cougars of the type you’d usually see at a wine thing.

It seems to me that the food has gone vaguely downhill annually since the first year. As an example, the 2012 post linked above shows full sized corn dogs. This year, one offering was a mini fringe-average corn dog. On the flip side, I think they had a broader variety of foods, from egg rolls to clam chowder to buffalo wings.

Still, a fun event, and highly recommended. Just make sure to buy tickets immediately when they’re available. This year it sold out in less than a week.

Last night I had a dream in which I invented a revolutionary new instrument. It was a sealed yellow plastic box, maybe 2′ long by 1.5′ wide by 1′ deep, with about 20 closely spaced plastic strings strung in parallel along the top. It also had around 20 buttons that when depressed would select a chord, the chord would be voiced when the strings were strummed. 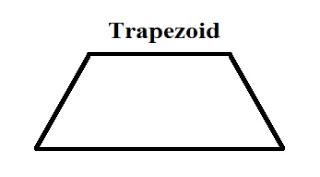 You may have already seen one of these in real life: 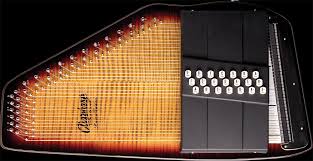 The only real difference was that in the dream I had the chord-selecting buttons off to the side of the strings, rather than on top of them.