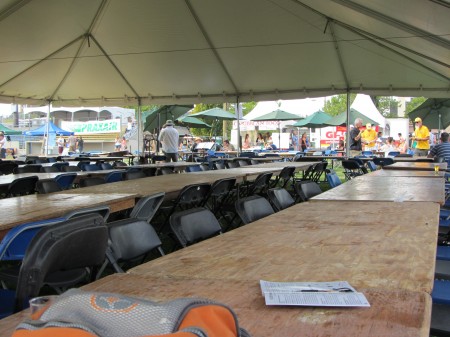 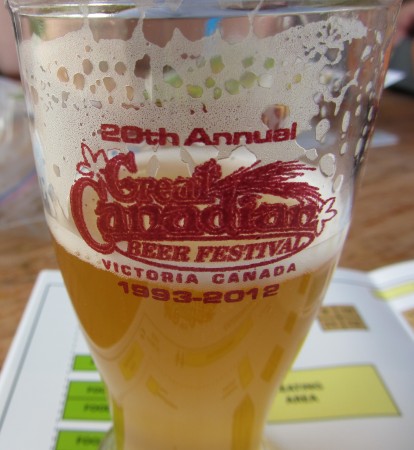 Photo 4 – A warmup for the people watching to come.. guys in cowboy hats. Lots of groups dressed in “themes”. 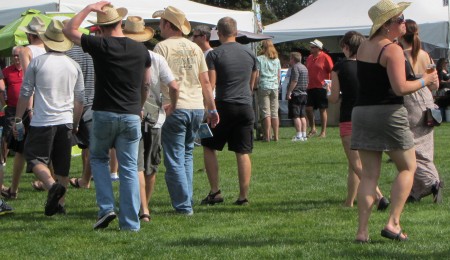 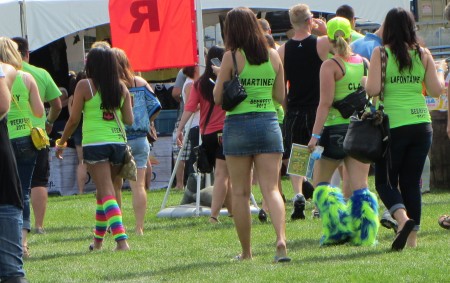 Photo 6 – Paulie Girls, or something. The guy was juggling and doing magic tricks.

Photo 7 – The Devil, with a guy in a cowboy hat and kilt. Who else would you expect him to be hanging with? 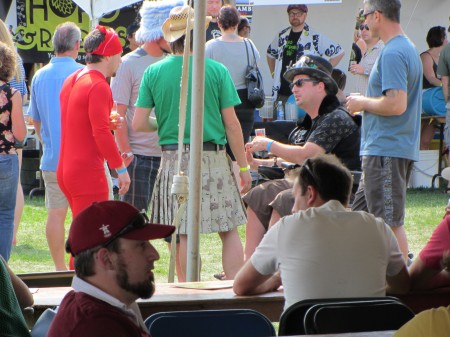 Photo 8 – It is what it looks like — an eclectic brass band with a guy “riding” a fake horse. 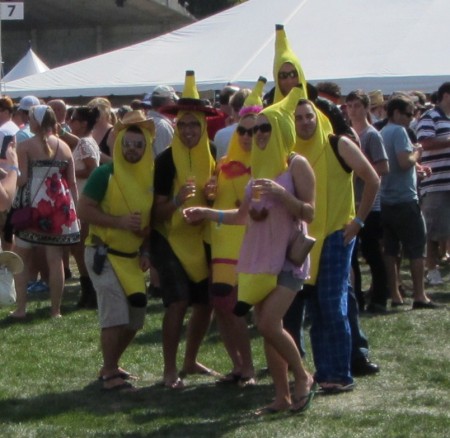 Photo 10 – The Mad Hatter. I’m not sure what he was selling, other than his “MadHatterness”.

Photo 11 – Hula Hoop Twirler Who Really Wasn’t Very Talented. No affiliation with the magician, she was just hanging around. 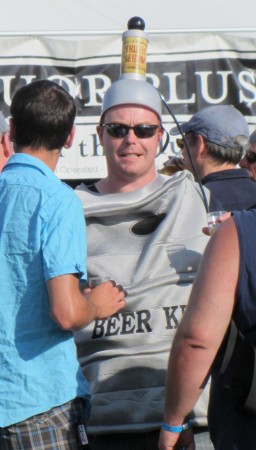 Photo 14 – The guy on the right could pass for one of the McKenzie brothers. 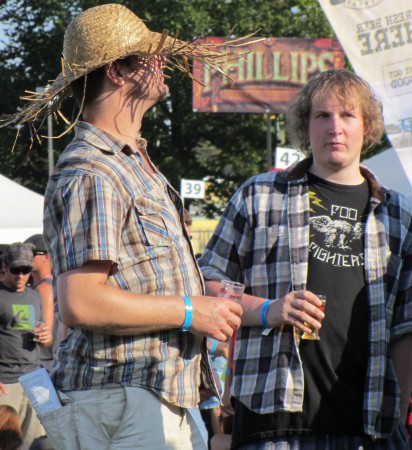 Photo 15 – What can I say? I thought she was good-looking. 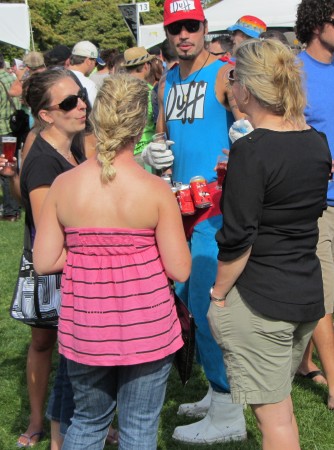 Photo 19 – White guy dancing to an super-extended acoustic version of Bust A Move. He got winded before too long, but the crowd wouldn’t let him stop once he started.

Photo 20 – I swear she walked into the frame! Notice the text on the guy’s shirt.

Photo 21 – It was a beautiful day in Victoria. 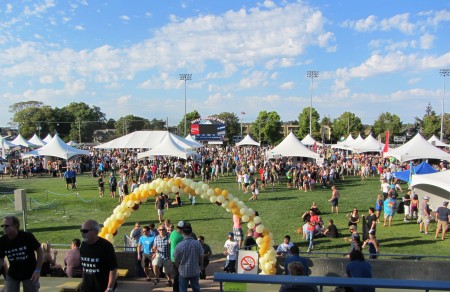 Photo 23 – The Next Morning, Sometime Before Noon.